Hal Roberts, who with his family, donated the gazebo in memory of Dr. Sylvia “Sis” Roberts, had an opportunity to enjoy the Grand Opening Ceremony of the Elsie Quirk Golden Reading Garden with neighbor Leslie Jones.

Angie Zerad, who donated a garden bench for the Elsie Quirk Library new Reading Garden, relaxed with Becky Dubowik after the Grand Opening Ceremony on February 28.

The new Golden Reading Garden at Elsie Quirk Library is a gift from the Friends. Library patrons and visitors are invited to follow the garden path to the beautiful gazebo, a gift from the Hal Roberts family in honor of Dr. Sylvia

A Golden Garden Grand Finale Celebration hosted by the Friends of the Elsie Quirk Library took place from 11 a.m. – noon on November 7th, 2015. 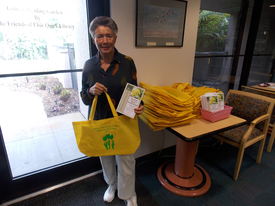 Although an official Grand Opening of the new garden had been celebrated on February 28 with the Board recognizing architects, general contractors, major contributors, County Commissioners, Elsie Quirk Board Members, and Elsie Quirk Staff, a few projects needed to be completed. At the November 7th celebration Past President, Ron Cutsinger, installed a recognition wall plaque for Garden Contributors along with a bench and plaque honoring Walter Wardell, our long-time graphic artist volunteer who passed away prior to our garden opening. Engraved pre-ordered bricks were put in place along the garden pathway by President John Dubowick, and a Time Capsule to be opened in 50 years was made ready to bury in a special corner of the garden. The event also provided a perfect opportunity for the Friends to recognize former Elsie Quirk Library Manager, Jennifer Perry, who now serves as Sarasota County’s Public Services Manager of Libraries and Historical Resources. Master Gardener, Jim Pollard, who heads the Garden Maintenance Committee, praised Perry for her help in making our Golden Garden Project such a huge success. Past President Cutsinger and President Dubowik coordinated the Grand Finale event that was followed with light refreshments and toasts of sparkling cider served by Friends’ Secretary Becky Dubowik and Program Chairman, Pat Burkey.

Pat Burkey, Program Chairman for the Friends of the Elsie Quirk Library greeted guests with programs and gift bags during the Golden Reading Garden Celebration on February 28. 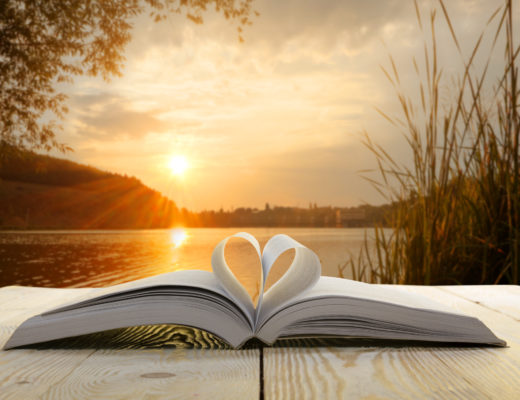 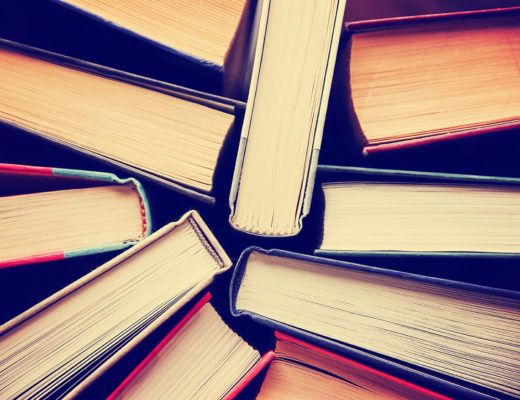 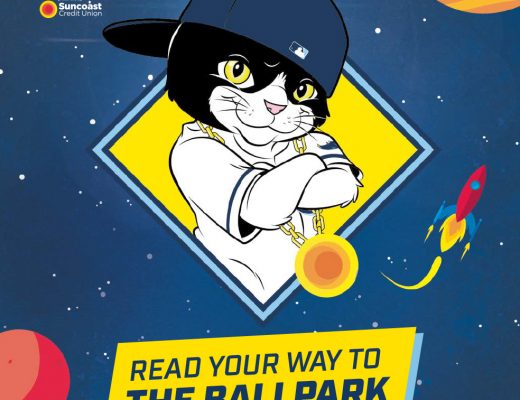